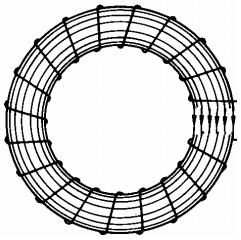 All you need to know about transformers and their usage

Manufacture of custom transformers for electrical industry
Scroll to top